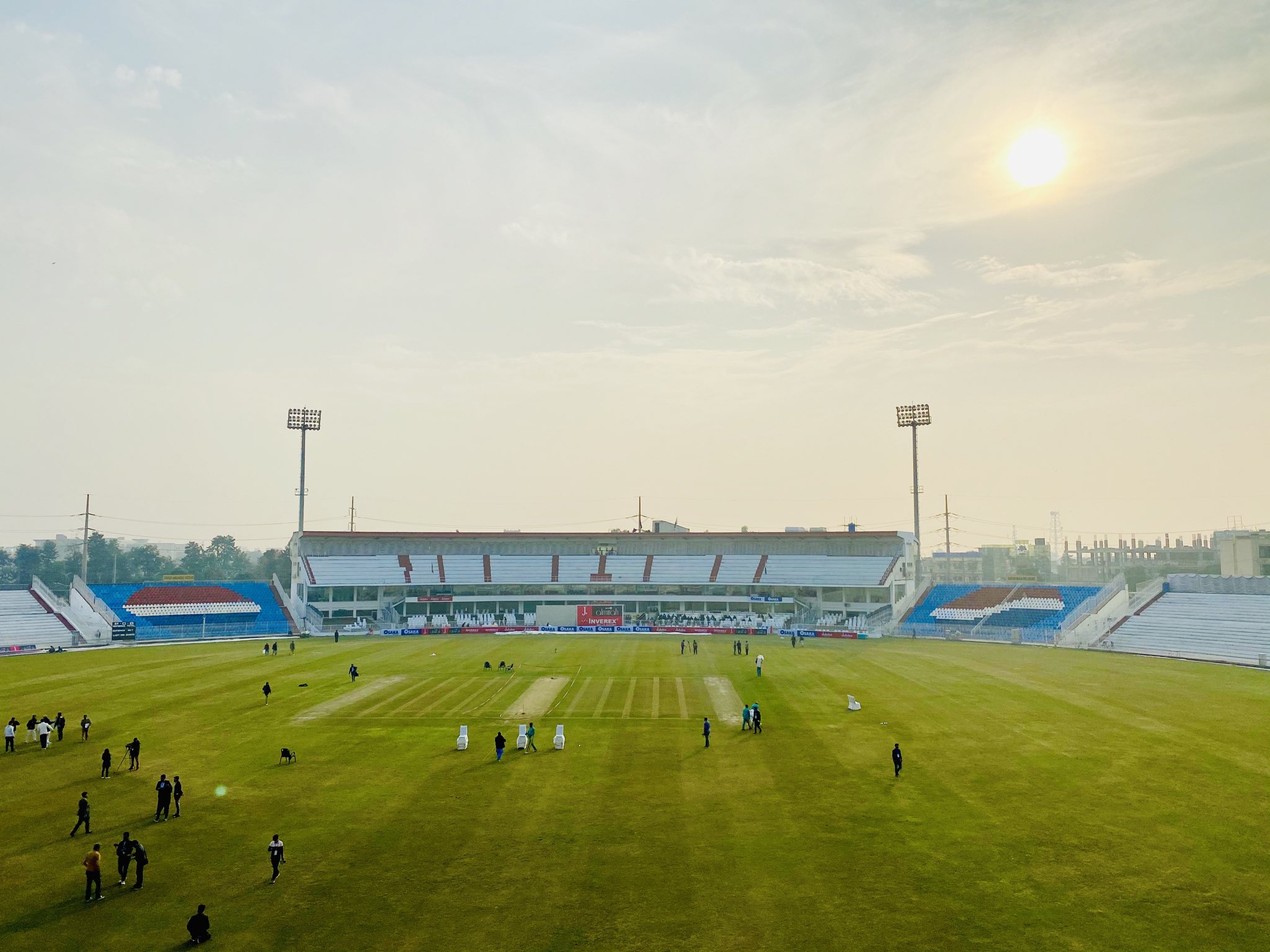 The time table of all the matches for Rawalpindi is as under:

This is all the required information regarding the matches of this event that will be played in Rawalpindi. People who are interested to watch these matches can buy the tickets according to the time that suits them on the respective date when selling of tickets will start. People of Rawalpindi are much excited for these matches. Let’s see who will take the trophy this year.