We will be having most of the Pakistani players in the team of Virgo Super Kings. Mohammad Yousuf has been one of the most experienced batsman. He has the experience of more than a decade of cricket playing for Pakistan. Rana Naved-ul-Hasan has been now currently playing for Derbyshire County Cricket Club in England. He has also much and considerable experience. Sagittarius Soldiers picked up Mushtaq Ahmed. He is a spin bowling coach for our Pakistan cricket team. Abdul Razzaq is our most popular and also one of the best all-rounders in cricket of Pakistan. We can say that Capricorn Commanders has made the best choice while picking him up. It was heard that Capricorn Commanders had bought him for a base price of about $50,000.

Do watch this Pakistani Players in Master Champions League MCL 2021! 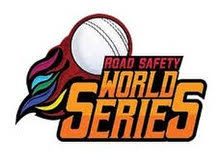 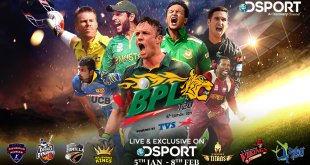 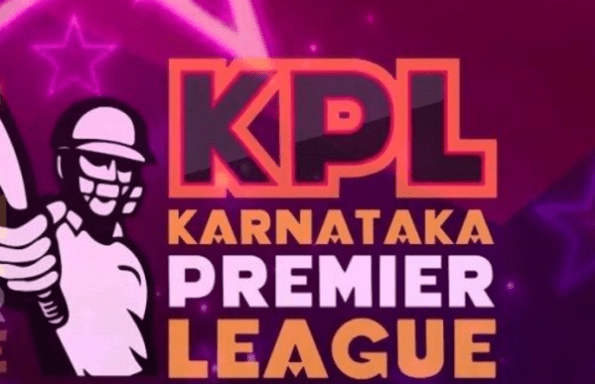