PSL consider the biggest tournament in Pakistan because Pakistani and foreign players played different matches this year they are going to organize the 8th season and people looking at PSL Draft 2023. Pakistan is a developing country and faces a great number of calamities around the year. The people of Pakistan have now found solace in many other things which keep them away from worries and sometimes give them timely pleasure. One of those things which provides them pleasure is the game of Cricket.

Within a few days, the management of PSL going to organize the PSL 8, the PSL draft 2023 will be held on 15 December in Karachi and all teams will select Pakistani and foreign players. The Eight editions of the Pakistan Super League are expected to start in the Month of February of the year 2023. The Format of this league is T20 matches and the round-robin format of matches is followed.

you can Get PSL 8 Draft update on their twitter : 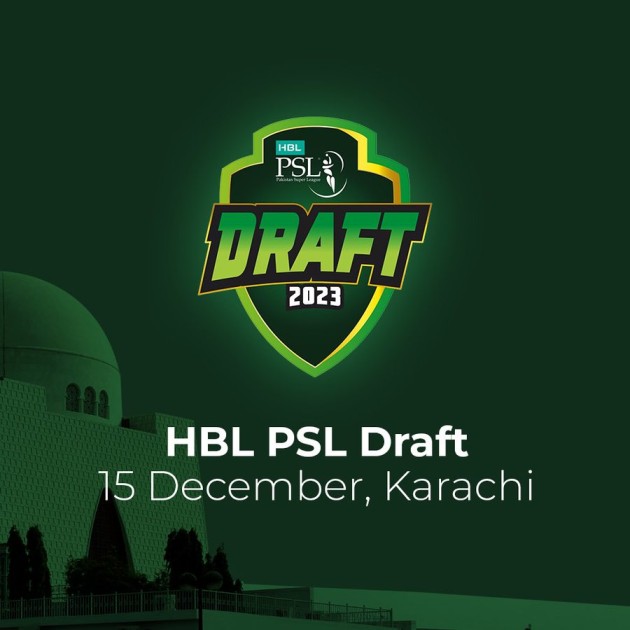 Islamabad United has won this title twice. While Other teams have won this title only once. In the last season which was held in the year 2022, Lahore Qalandar was the favorite and won the title as well. now people are excited about who will be the winner of PSL 8 and the fan is looking at the PSL Draft 2023.

The Venus of these matches has been decided. Different Stadiums in different cities of Pakistan have been booked for these matches. In previous editions, the matches were held only in Lahore and Karachi while in the edition of 2023, the board has announced that the matches will also be played in Multan and Rawalpindi. While the stadium of Peshawar has been declared unfit for matches. The list of stadiums is as follows: 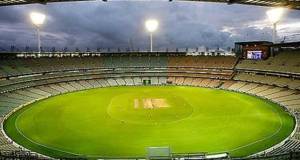 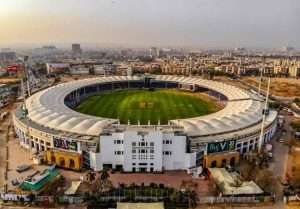 In addition to Pakistani Players, some foreign players have also shown interest in PSL Draft 2023. And even in the previous seasons of this league, many foreign players have played from different teams as well. In the PSL Draft 2023, the players have yet to be selected by the teams and pickup has been scheduled. The PSL 8 drafting date is expected to be announced by the franchises soon as possible we will update it here. But some players are to be retained by every team. 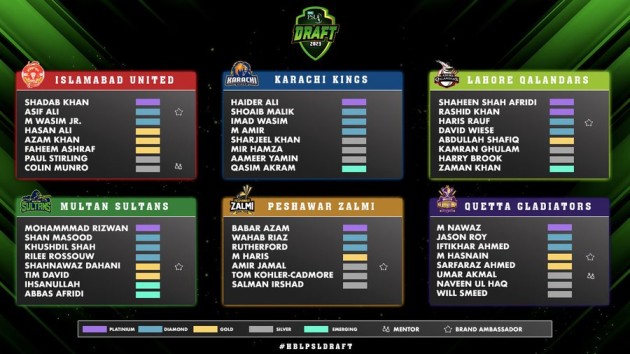 The Following are the retained players by Multan Sultan:

Following is the retained players list of  Lahore Qalandars.

Following is the retained players list of  Peshawar Zalmi.

Following is the retained players list of Karachi Kings.

Following is the retained players list of Quetta Gladiators:

Following is the retained players list of Islamabad United. 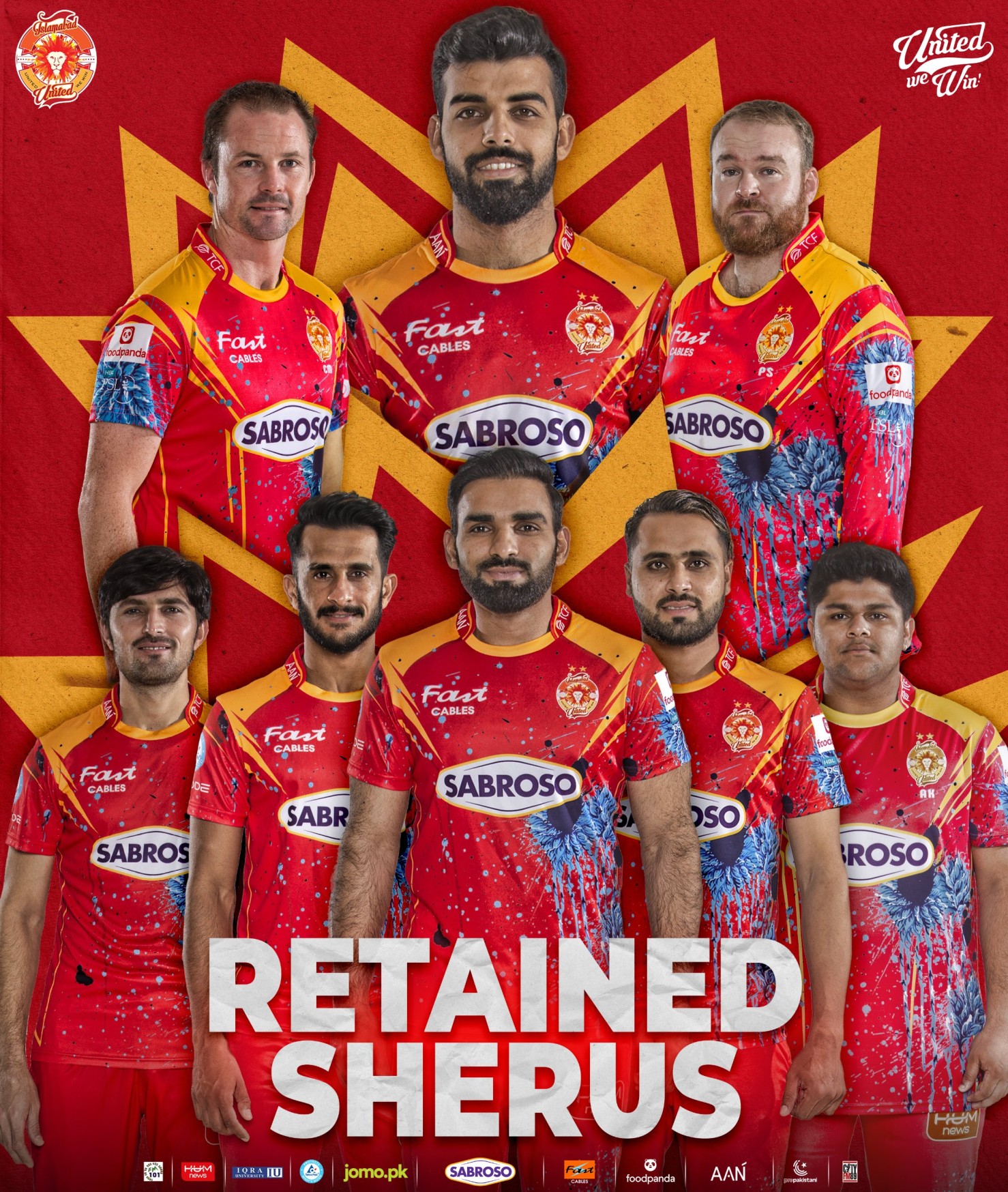 Following is the list of PSL 8 international players according to their category:

The pickup of the players is scheduled to be held in January 2023 according to their respective categories.

We have mentioned the complete details of PSL Draft 2023 and you can read it above. In addition, Keeping in mind and considering the love of cricket in the heart of the Pakistani’ people, Pakistan cricket Board decided to start a kind of tournament within the country. The tournament was given the name Pakistan Super League and was approved by International Cricket Council. Firstly, the idea of a tournament within the teams of the same country was initiated by India.

It started Indian Premier League. After its few editions, Pakistani Players were banned to play in IPL. After a few years of working on the Idea, Pakistan Cricket Board also made a decision to start a tournament in Pakistan. The Pakistan Super League was launched in the year 2016 and till now 7 seasons are being conducted. Now the eyes are looking forward to the PSL Draft 2023 that is scheduled to be held at the start of 2023.